As one of competition winners, the Polish-British...
Read More
News from Poland

Billon2 days ago
By having the UK healthtech provider ⁦⁦ @CCubeSolutions⁩ joining our partnership with ⁦ @BillonGroup⁩ we have further...
2
0

We are included on the list of top 3 enterprise #blockchain companies offering ready solutions for... 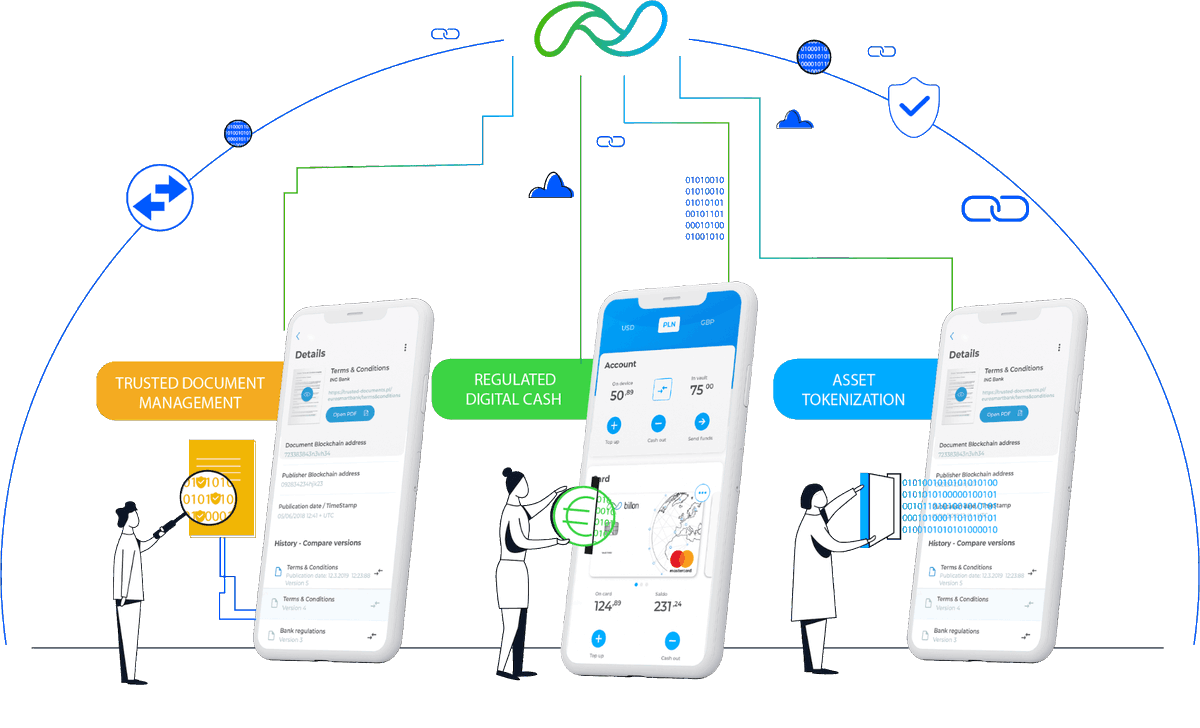 Wojtek Kostrzewa awarded with the Business Angel of the Year title

Billon signs cooperation agreement at the University of Warsaw

Billon was founded in Poland in 2012. The development of its unique blockchain protocol has been supported by many R&D grants, including the EU Horizon 2020 program. In 2017 the company launched commercial operations in Poland and the United Kingdom. Billon is licensed to issue electronic money in the UK by the British regulator FCA. In November 2018, the company won the world’s largest fintech festival in Singapore, organized by the Monetary Authority of Singapore, showing a solution to zero-cost blockchain micropayments.

For press inquiries write at public.relations@billongroup.com

16 September 2019
Blog, Thought Leadership
Reading Time: 2 minutes  As one of competition winners, the Polish-British FinTech will receive funding awarded by the Polish Agency for Enterprise Development. Billon will receive over 380,000 PLN for activities to

29 May 2019
News from Poland
Reading Time: 3 minutes On May, 28th the Polish Business Roundtable, an association of owners and top managers of the largest companies operating in Poland, has elected its new board for the

29 May 2019
News from Poland
Reading Time: 8 minutes Wojtek Kostrzewa, CEO of Billon Group, was granted the title of the Business Angel of the Year. The award is a part of the Investment Diamonds competition, organized

16 May 2019
International News
Reading Time: 6 minutes The Polish-British fintech signed a cooperation agreement with the Centre for Research on Legal Aspects of Blockchain Technology, operating at the Faculty of Law and Administration of the

8 May 2019
International News
Reading Time: 7 minutes The Polish-British fintech received almost €2M in funding from the European Commission’s SME Instrument program, part of the Horizon 2020 framework program. Funds will be used to complete

23 April 2019
News from Poland
Reading Time: 6 minutes The Polish-British fintech received permission to operate as a regulated electronic money institution. The Polish Financial Supervision Authority announced this to be the first-ever permit to an e-money

11 January 2019
International News
Reading Time: 4 minutesOn January 9 Billon’s Board of Directors appointed Agnieszka Gotlibowska-Horoszczak as a Chairwoman and Non-Executive Director of the board. In addition Anand Phanse, Billon’s interim CFO, was appointed to

Wojtek Kostrzewa is the new CEO of Billon Group

Billon is the winner at Singapore FinTech Festival!

13 November 2018
International News
Reading Time: 3 minutes Billon is one of the three winners of the Global FinTech Accelerator by Monetary Authority of Singapore, part of Singapore FinTech FestivalThe company was awarded for its zero-cost